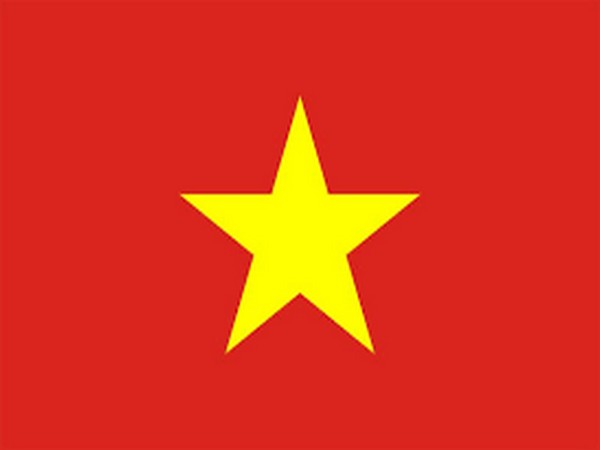 Aden (Yemen), October 2: An updated UN proposal calling for an extension of the existing truce set to expire on October 2 has been received by both sides of Yemen's warring parties, but its fate remains unclear.
According to a government statement released by Yemen's state-run Saba news agency on Saturday, "the government has just received an updated proposal from the UN Special Envoy for Yemen Hans Grundberg to expand the truce starting from October 2."
As the main objective of the truce is to stop the bloodshed, the Yemeni government is still studying the proposal and will deal with it positively in order to alleviate the suffering of the people in all provinces without discrimination, it noted.
"The government is seeking, by renewing the truce, to increase benefits for all Yemenis, facilitate their movement, and ensure the payment of salaries to alleviate their human suffering caused by the Houthi militia coup," the statement read.
Meanwhile, the Houthi group's negotiation team for the truce published a statement on Saturday evening, saying that the talks on truce renewal have reached a "dead end" and that the Yemeni government and the Saudi-led coalition should be responsible for the impasse.
Also in the day, Mahdi al-Mashat, chairman of Houthi's political council, warned foreign oil and mining companies in Yemen to "stop looting Yemen's sovereign wealth, starting from six o'clock in the evening tomorrow (Sunday)" or facing "full responsibility," according to the Houthi-run al-Masirah TV.
Analysts believe al-Mashat's statement has raised fears about the future of the current truce.
The truce between the Yemeni government and the Houthi militia went into force for the first time on April 2. It was later renewed twice through Oct. 2.
Yemen has been mired in a civil war since late 2014 when the Iran-backed Houthi militia seized control of several northern cities and forced the Saudi-backed Yemeni government out of the capital Sanaa.
Source: Xinhua 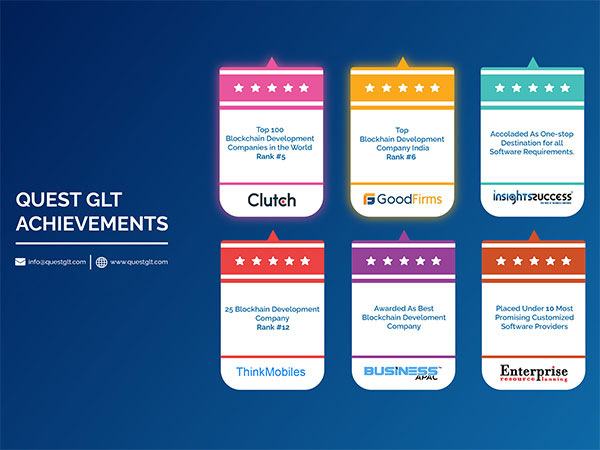 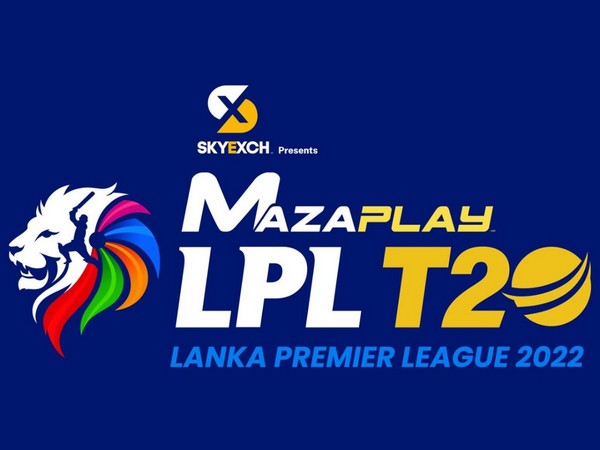 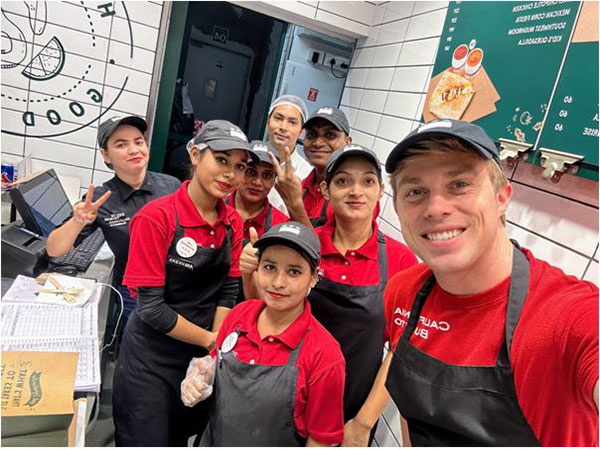 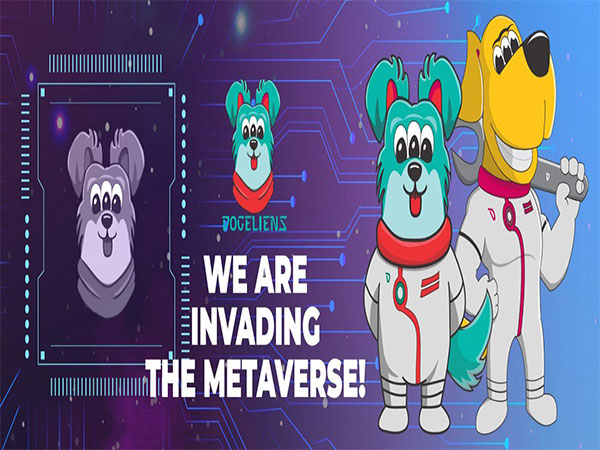 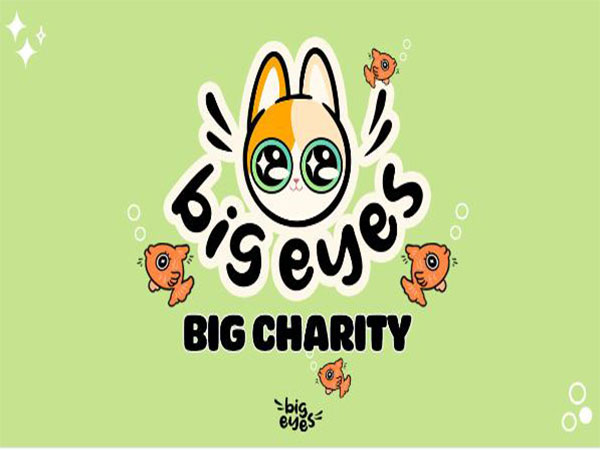