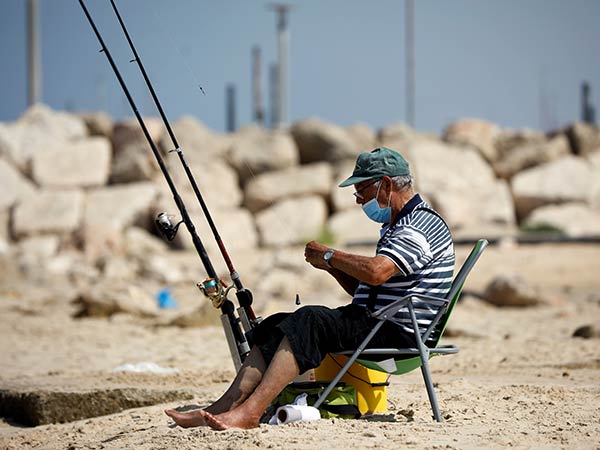 Utah (USA) September 24: Two men from Washington City were sentenced to probation and community service for cheating in a Utah fishing competition.
Robert Dennett, 45, and Kamron Wootton, 35, participated in a largemouth bass fishing tournament at Lake Powell in Oct. 2018 and passed off fraudulent catches they fished in a different lake, according to a report from The New York Times.
The pair won the tournament's $2,500 prize after they turned in five fish with the highest total weight.
A tip was sent in to the Utah Division of Wildlife Resources about the scheme on Oct. 21, 2018, the agency announced in a March press release that went out around the time Dennett and Wootton were first charged with "tampering to influence a contest, a third-degree felony; unlawful release of wildlife, a Class A misdemeanor; and captivity of protected wildlife, a Class B misdemeanor."
Representatives at the Utah Division of Wildlife Resources did not immediately respond to Fox News' request for comment.
However, the agency noted that there were visual differences between the fish Dennett and Wootton handed over, versus what is typically found in Lake Powell.
"Some of the largemouth bass they'd turned in had little heads and fatter bodies, indicating a different diet than the fish at Lake Powell, which were more lean," said Lt. Paul Washburn, a lieutenant at Utah's Division of Wildlife Resources. "The fish also had red fins, which indicated they had undergone some stress."
He added that movement of the fish is considered illegal in the state and the act could have caused ecological damage because moving fish into foreign bodies of water could potentially introduce disease and other issues.
A bass caught by Dennett and Wooton was sent to the University of Utah for testing and was found to have a forensic makeup that is different from what is found in Lake Powell, according to the New York Times. It is suspected to have possibly come from the Quail Creek Reservoir.
The two fishermen pleaded guilty last month and were sentenced to 24 months of probation and 48 hours of community service in addition to having to pay a $500 abeyance fee and $2,500 to the Help Stop Poaching Fund at the Utah Division of Wildlife Resources. They also won't be allowed to hunt during their probation.
Dennett and Wooton's attorney did not immediately respond to Fox News' request for comment.
Source: Fox News 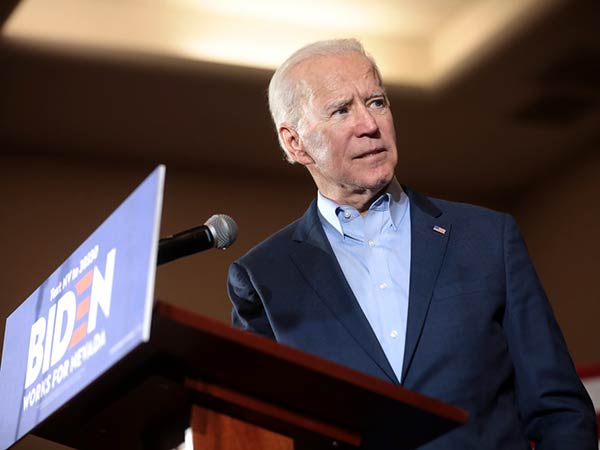 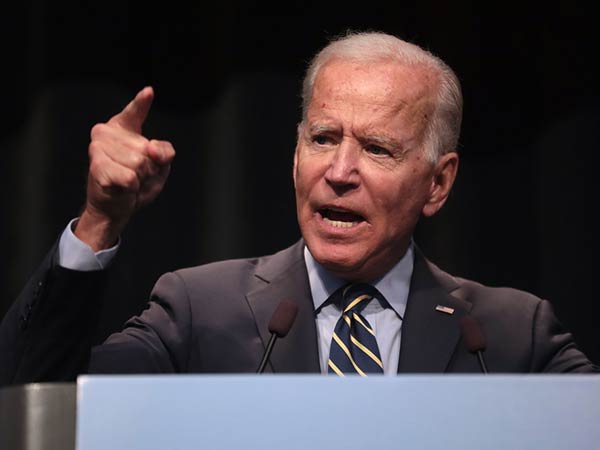 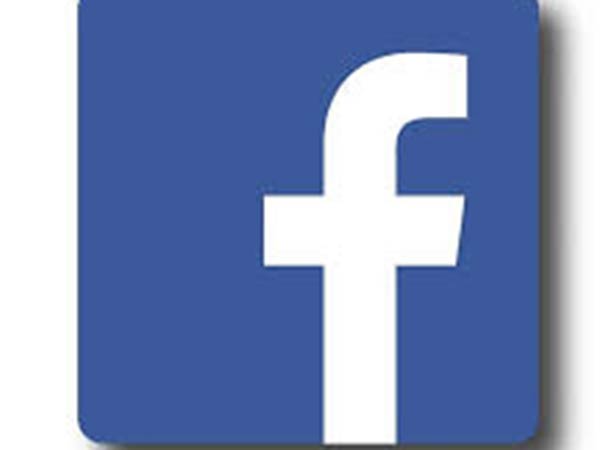 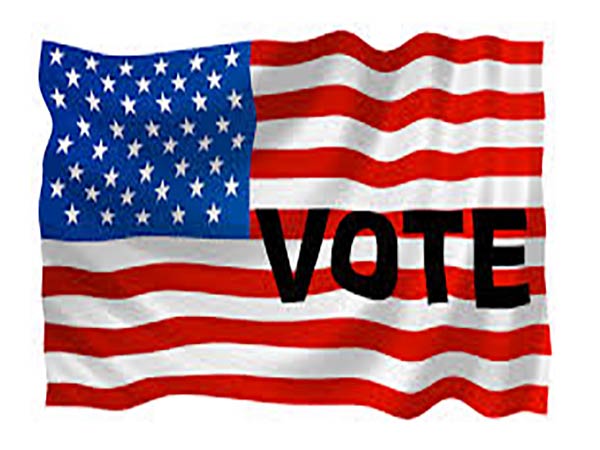 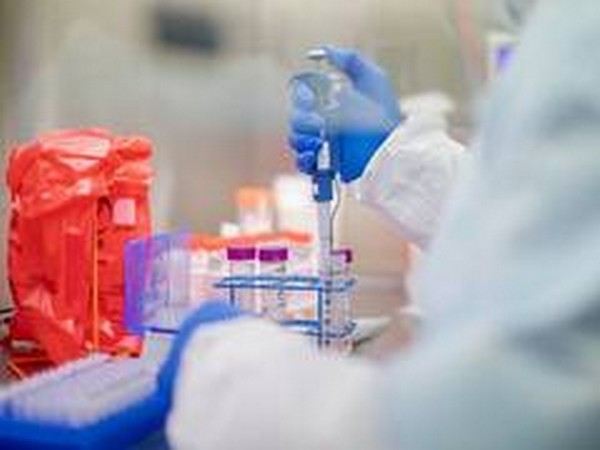