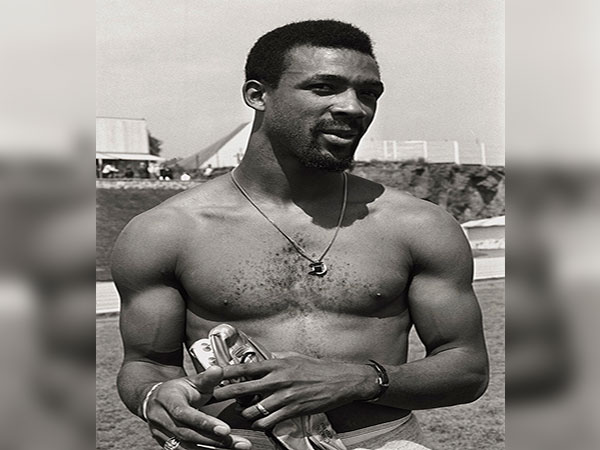 Washington DC (USA), June 30: A US Olympian is calling for the International Olympic Committee and International Paralympic Committee to scrap rules banning athlete protests at the Games.
Leading calls for reform is John Carlos, who won a bronze medal in the men's 200-meter at the 1968 Mexico Olympic Games.
During the award ceremony, Carlos and US gold medalist Tommie Brown sparked controversy by raising their fists in a Black Power salute. Both were expelled from the Games.
Jointly with the US Olympic and Paralympic Committee, Carlos sent a letter on Saturday to the IOC and the IPC, calling for the abolition of Rule 50 of the Olympic Charter.
The rule bans any kind of demonstration and advertising of a political, religious or racial nature.
Anti-racism protests have spread worldwide since the death of George Floyd. The African-American died last month in the US city of Minneapolis during his arrest by a white policeman.
A number of athletes have since kneeled or raised a hand at sports venues in a show of protest against racial discrimination.
IOC President Thomas Bach has said that he will wait for the outcome of a dialogue between the IOC's Athletes' Commission and athletes, who are discussing the matter.
Source: NHK World