U.S. focused on vaccinating Americans, but may help others later: Price 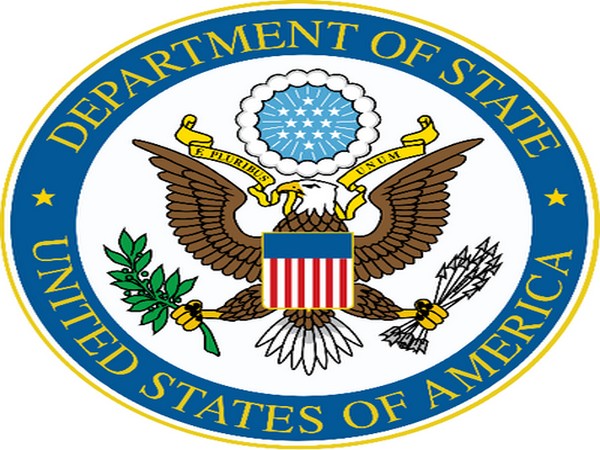 Washington (US), April 22: The United States is currently focused on vaccinating its own people for the COVID-19 pandemic but may be able to help other countries in the future, a State Department spokesman said Wednesday.
Ned Price made the remark after South Korean Foreign Minister Chung Eui-yong said his country was in "earnest discussion" with the United States to borrow COVID-19 vaccines in what he called a "vaccine swap" arrangement.
The department spokesman said he will not get into the details of "private, diplomatic communications" with South Korea, but partly dismissed the possibility of such an arrangement, at least for now.
"As we are in a more comfortable and competent position here at home with our own vaccination effort, as we've been able to address contingencies that may arise, I expect we may be able to do more, but right now that's our focus," Price said in a daily press briefing, noting the U.S. government has an "obligation to the American people."
And that is why we have invested such tremendous resources in this vaccination effort to provide hundreds of millions of vaccines -- safe and effective vaccines -- to the American people as quickly as you can, and, of course, we are reporting excellent progress there," he said.
President Joe Biden earlier announced that his country will have administered more than 2 million COVID-19 vaccine shots before the end of this week.
South Korea, on the other hand, is facing extreme difficulties in securing enough vaccines for its 52 million population.
Chung expressed hope on Wednesday (Seoul time) that the United States would help his country address its vaccine shortage.
He earlier said a swap arrangement with the United States would allow his country to first use part of the U.S.' excessive stockpile and then pay back with the same kind and number of vaccines later when they are made available to South Korea.
Price noted the U.S. certainly has an interest in seeing the virus contained around the world, referring to the notion often used by the U.S. government in the ongoing pandemic that "no one is safe until everyone is safe."
However, he insisted the U.S. has already done more than any others to help other countries.
"We recognize that we do in public health, as any other sector, have a leadership role to play and we have played that leadership role already through our contributions to COVAX -- US$2 billion initially $2 billion over time," the spokesman said.
COVAX stands for COVID-19 Vaccines Global Access, a global initiative partly led by the World Health Organization to ensure equitable access to COVID-19 vaccines for all countries.
Price also argued the world has an interest in seeing the virus contained in the United States, "because after all, the United States has been hardest hit of any country in the world."
"And so what we need to do, both for our own health, our own safety, but also for the collective good, the collective interest, is to get this virus under control here," he said.
Biden said his country will try to help others when it can.
"We're looking at what is going to be done with some of the vaccines that we are not using. We've got to make sure they are safe to be sent," the president said in a news conference at the White House.
The U.S. has provided a combined total of 4 million doses of AstraZeneca vaccines to neighboring Canada and Mexico. AstraZeneca has yet to secure U.S. approval for emergency use of its COVID-19 vaccine.
"We helped a little bit there. We're going to try to help some more," said Biden, referring to Canada. "But there's other countries as well that I'm confident we can help, including in Central America."
"But it's in process. We don't have enough to be confident to give it, to send it abroad now, but I expect we're gonna be able to do that," he added.
The U.S. president is set to hold a bilateral summit with his South Korean counterpart, Moon Jae-in, in Washington next month.
Source: Yonhap 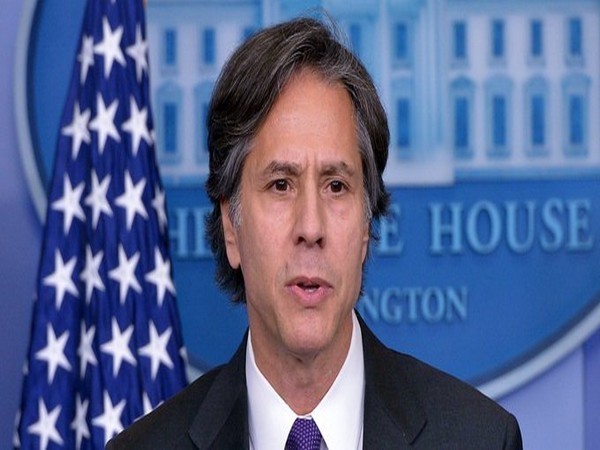