US envoy planning to visit S.Korea next week 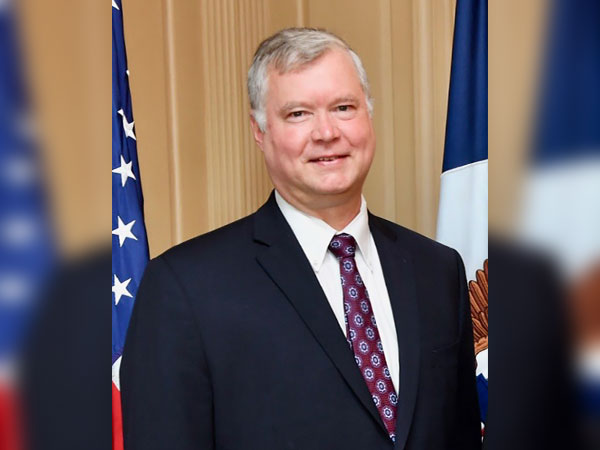 Washington DC (USA), June 30: NHK has learned that preparations are underway for the US envoy in charge of North Korean affairs to visit South Korea as early as next week and exchange views about Pyongyang's recent behavior.
Sources close to the two governments have told NHK that Deputy Secretary of State Stephen Biegun is expected to meet with Lee Do-hoon, Seoul's special representative for Korean Peninsula peace and security affairs.
Biegun's visit may take place as early as July 7 to 9.
It would be his first trip to South Korea in six months.
North Korea has been taking a tougher stance against the South.
Earlier this month, it blew up a liaison office with Seoul after North Korean defectors in the South sent balloons carrying leaflets across the border critical of its leader, Kim Jong Un.
Even so, Pyongyang's state-run media reported last week that it had suspended plans to take military action against the South.
Source: NHK World