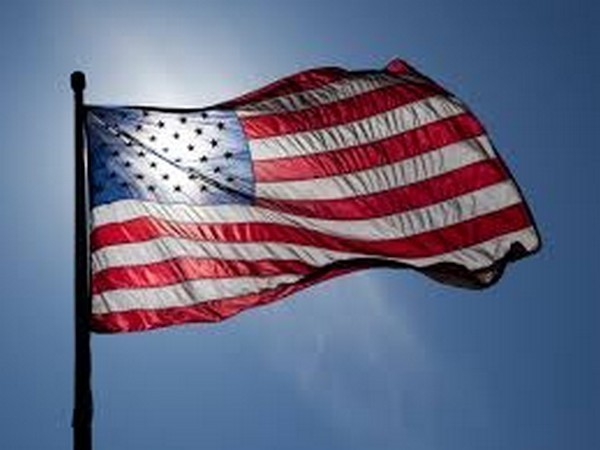 Washington (US), September 16: The United States on Wednesday condemned ballistic missile launches by the Democratic People's Republic of Korea (DPRK), calling on Pyongyang to engage in meaningful dialogue with Washington.
State Department spokesperson Ned Price told reporters in a briefing that the United States condemns the DPRK missile launches, noting "these missile launches are in violation of multiple UN Security Council resolutions ... they pose a threat to the DPRK's neighbors and other members of the international community."
In the meantime, Price said Washington is still committed to a diplomatic approach to Pyongyang to pursue the denuclearization of the Korean Peninsula.
"We call on the DPRK to engage in a meaningful and substantive dialogue with us," he added. "We've been very clear in the messages that we have conveyed to the DPRK that we stand ready to engage in that dialogue."
Price also reaffirmed that U.S. commitment to regional allies is ironclad.
The Biden administration has repeatedly suggested that it seeks to engage with Pyongyang over the denuclearization issue but showed no willingness to ease sanctions.
South Korea's Joint Chiefs of Staff said Wednesday that the DPRK fired two short-range ballistic missiles into eastern waters.
The missile launch came two days after Pyongyang said it successfully test-fired new type of long-range cruise missiles on Saturday and Sunday.
Also on Wednesday, the presidential Blue House said that South Korea successfully test fired a homegrown submarine-launched ballistic missile.
Source: Xinhua