US condemns attack on Kurdistan Democratic Party headquarters in Baghdad 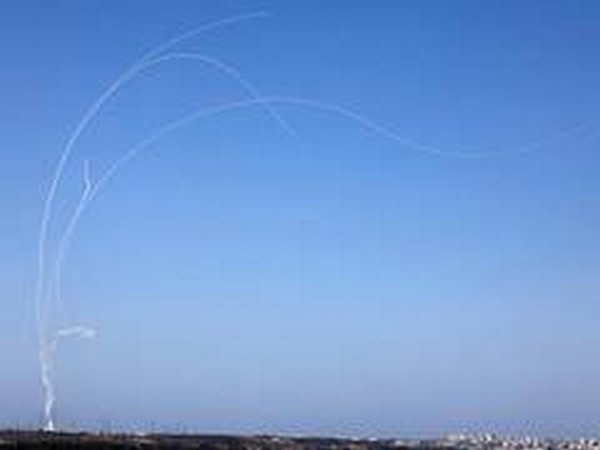 Washington DC [US], October 18 (ANI/Sputnik): The US State Department has condemned the recent attack on the headquarters of the Kurdistan Democratic Party in Baghdad, reportedly organised by supporters of the Iraqi Popular Mobilization Front (PMF).
"The United States strongly condemns the attack on the Kurdistan Democratic Party's branch office in Baghdad by Iran-backed elements of the Popular Mobilization Forces. The ability to speak freely and critically is a vital component of any democracy, and political parties should be able to engage in robust debate without threat from militias and thugs," the State Department said in a Saturday statement.
Al-Sumaria TV reported on Saturday that the attack was launched after statements by prominent Kurdish leader Hoshyar Zubari implicating PMF in rocket attacks in Baghdad's Green Zone. PMF leader Muhammed al-Basri told al-Shafaq news agency that the Front condemned the attack and absolved it of direct involvement in the incident.
"The destabilising activities of Iran-backed militias operating outside of Government of Iraq control are inflaming ethnic and sectarian tensions and undermining democracy. We strongly urge all parties to behave responsibly during this critical period in which Iraq is already dealing with a pandemic, an economic crisis, and the continued threat of ISIS," the US State Department said on Saturday.
Footage shared by al-Sumaria TV on Saturday showed supporters of PMF gathering outside the building as smoke billowed. They held up images of Shia figures, including US-assassinated Iranian General Qasem Soleimani.
Baghdad's Green Zone serves as the location for most official buildings and embassies. It has come under occasional rocket attacks, but, as a rule, such incidents do not result in casualties among the civilians and do not entail significant damage.
In mid-June, the joint command of the Iraqi armed forces said that Prime Minister Mustafa Al-Kadhimi had ordered the creation of special committees to curb such attacks. (ANI/Sputnik)