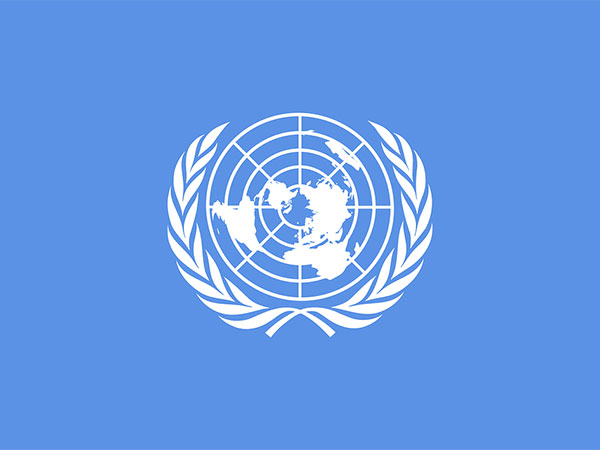 New York (USA), Feb 16: An airstrike in the Yemeni northeastern province of al-Jawf on Saturday killed at least 31 civilians and injured 12 others, the UN humanitarian coordinator for Yemen said in a statement.
"We share our deep condolences with the families of those killed and we pray for the speedy recovery of everyone who has been injured in these terrible strikes," Lise Grande said in the statement obtained by Xinhua.
"Under international humanitarian law parties which resort to force are obligated to protect civilians. Five years into this conflict and belligerents are still failing to uphold this responsibility," she added.
The victims were killed in the airstrike that targeted a gathering of people at the site where a Tornado warplane of the Saudi-led coalition crashed in al-Masloub district in the southwest of al-Jawf, according to a local tribal source.
The victims were members of three relative families, the source said on condition of anonymity.
The strike came hours after the Houthi rebels claimed to have shot down the Tornado warplane.
Meanwhile, the Saudi-led coalition confirmed that a Tornado warplane crashed in al-Jawf during an operation to support Yemen's government forces.
The coalition held Houthis responsible for the lives and safety of the plane's crew, according to a statement carried by the Saudi-owned Al Arabiya television.
The Saudi-led coalition has been fighting the Iran-allied Houthi rebels since its intervention in the Yemeni conflict in March 2015 to support the internationally-recognized government of Yemeni President Abd-Rabbu Mansour Hadi.
Source: Xinhua News Agency 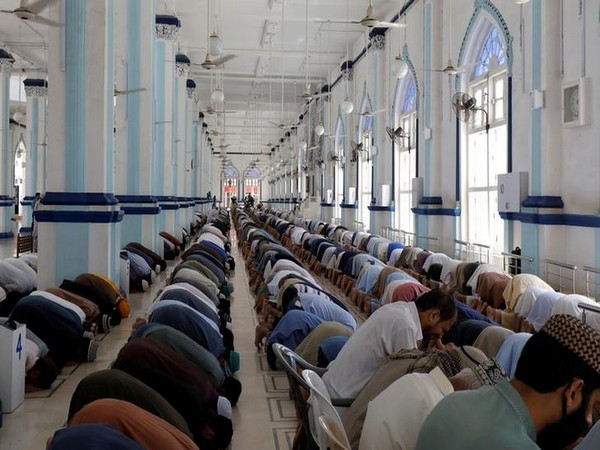 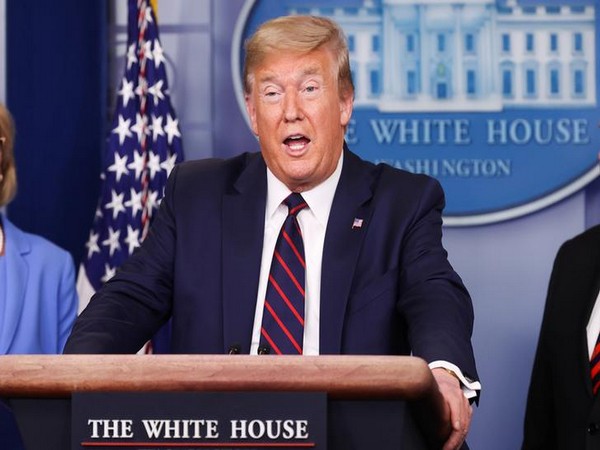 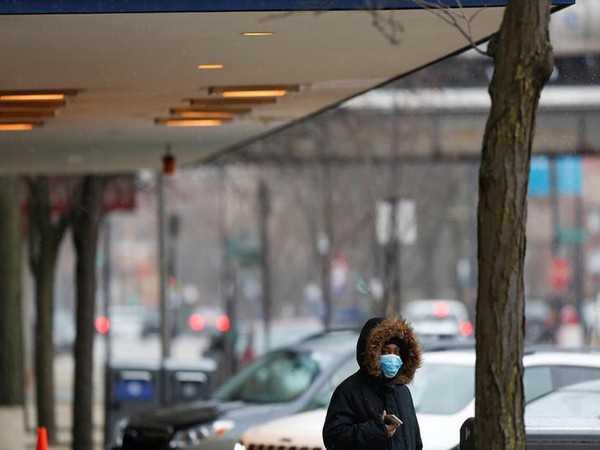 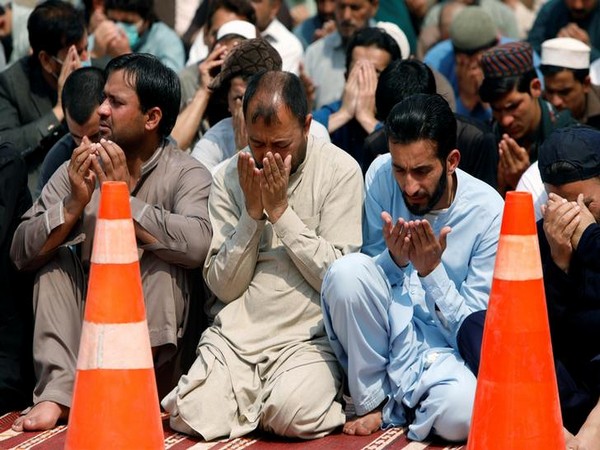 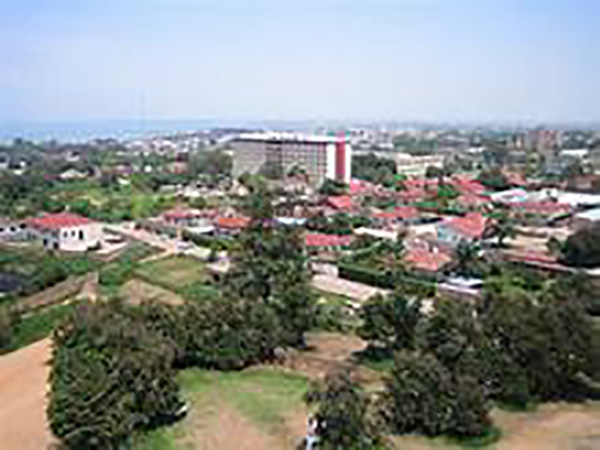 What countries have not declared any...