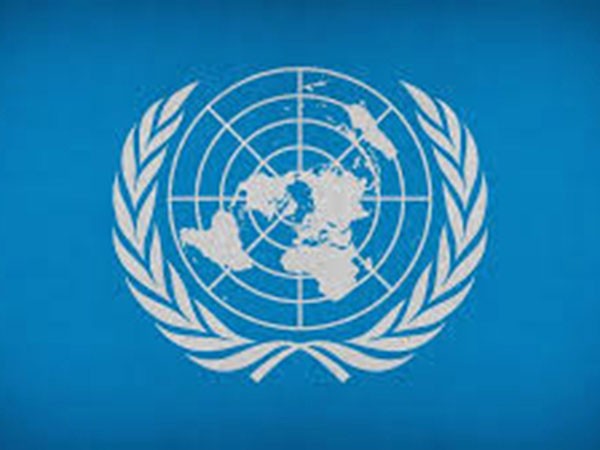 United Nations, June 20: The United Nations said on Friday that 3.7 billion U.S. dollars was raised with partners on COVID-19 relief in 2020, a year conflicts and a mounting climate crisis already generated record-high humanitarian needs.
UN Undersecretary-General Mark Lowcock, also head of the UN Office for the Coordination of Humanitarian Affairs (OCHA), said it "was a year like no other."
The world organization and its partners had sought 9.5 billion U.S. dollars in a Global Humanitarian Response Plan for COVID-19 in 63 countries, he said. They raised 3.7 billion U.S. dollars.
The OCHA-coordinated Global Humanitarian Overview for 2020 for non-COVID-19 aid called for 38.5 billion U.S. dollars, Lowcock said. Just 19 billion U.S. dollars was funded.
More than half of the 17 million people of Syria needed emergency aid, and OCHA mobilized resources, negotiated humanitarian access and advocated for the protection of civilians, he said.
"Yemen remained the world's worst crisis in 2020, with 13 million people unsure where their next meal would come from and 16,000 people starving," the chief humanitarian coordinator said, adding that reduced funding forced a downscaling of operations.
The climate crisis hit with force in the Sahel and Horn of Africa, the Caribbean and Central America, the Philippines and Vietnam, and in the South Pacific, Vanuatu, the OCHA reported.
Violence deepened in the central Sahel with humanitarian support needed in Burkina Faso, Mali and Niger, OCHA said. In November, hostilities erupted in Ethiopia's northernmost Tigray region.
"All our efforts were possible only through the generosity and commitment of our donors and partners," Lowcock said.
Source: Xinhua