New York (USA) June 12: The General Assembly on Friday confirmed the appointment of Rebeca Grynspan of Costa Rica as the new chief of the UN Conference on Trade and Development (UNCTAD).
The General Assembly, acting on a note by UN Secretary-General Antonio Guterres on his proposal for Grynspan's appointment, approved Guterres' proposal without a vote.
Grynspan will serve a four-year term of office. The effective date of her appointment will be communicated to the General Assembly at a later stage.
Grynspan became the first woman and Central American to be appointed as secretary-general of UNCTAD.
Grynspan, an economist, has been Ibero-American secretary-general since 2014. She is a former UN undersecretary-general and associate administrator of the UN Development Programme. She was the vice president of Costa Rica between 1994 and 1998.
Source: Xinhua 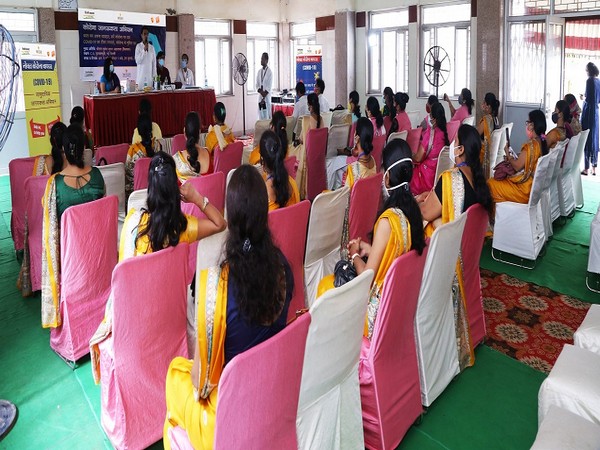 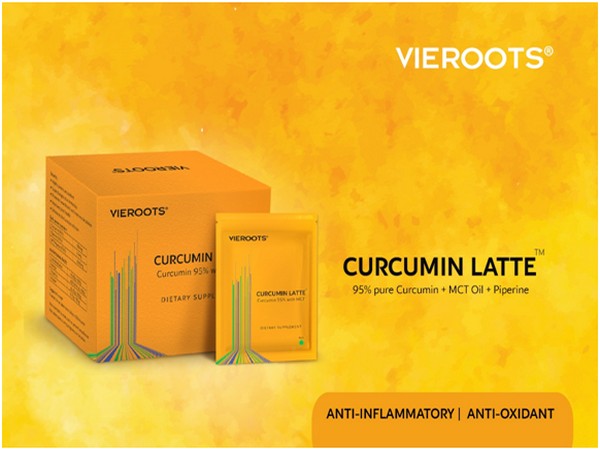 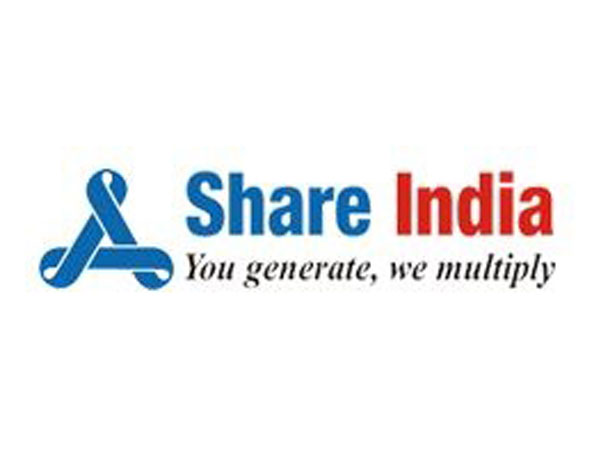