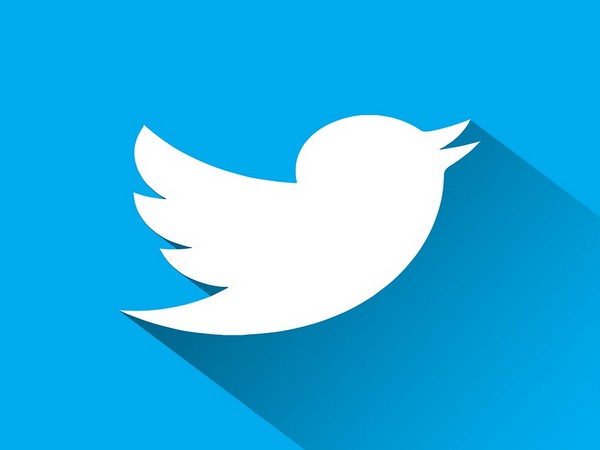 San Francisco (US), Oct 31 U.S. social media company Twitter Inc. Thursday said it saw a revenue of 936 million U.S. dollars in the third quarter of 2020, up 14 percent year on year.
Its net income was 28.66 million dollars in July-September, or 0.04 dollars per share, compared with a net income of 37 million dollars, or 0.05 dollars per share in the same period of the previous year, according to the San Francisco company.
The company's net cash provided by operating activities in the quarter was 215 million dollars, compared to 336 million dollars in the same period last year.
"We have grown our daily audience by 42 million in the last year ... I'm pleased mDAU (monetizable daily active Twitter users) grew 29 percent year over year to 187 million (in the third quarter)," said Jack Dorsey, Twitter's CEO.
The Average international mDAU was 152 million for the third quarter, compared with 115 million in the same period of the previous year and 150 million in the previous quarter, according to the company.
Source: Xinhua 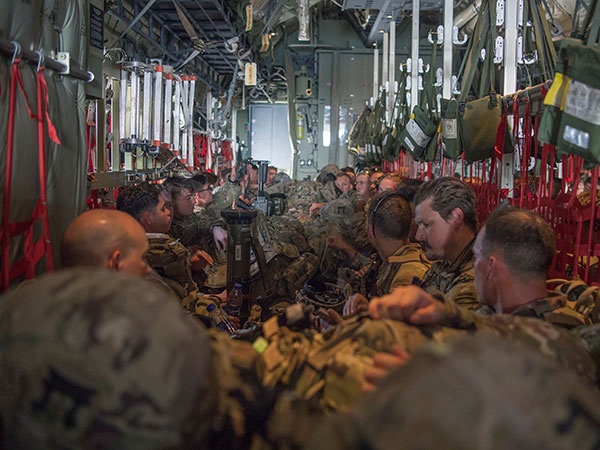