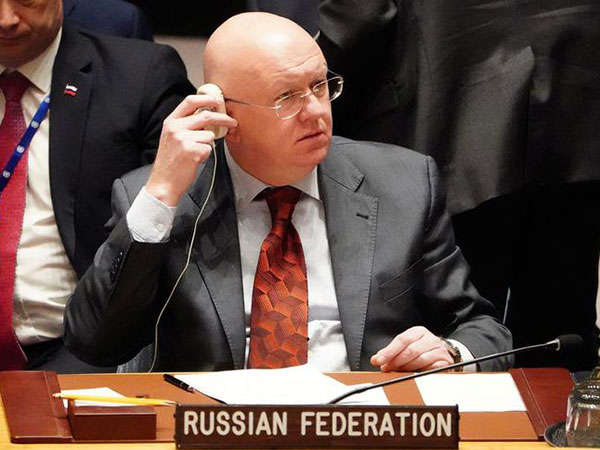 New York (USA) Sept 17: The trilateral summit of Russia, Iran and Turkey, which took place on Monday, will facilitate efforts aimed at conflict settlement in Syria, Russia's UN envoy, Vasily Nebenzya, told reporters at the UN headquarters.
"Of course, one of the major things that they [the three leaders] will be discussing is the implementation of the Sochi Memorandum on the Idlib De-escalation Zone," Nebenzya said.
"We know that there were issues with it and we really hope that the meeting, the summit in Turkey will give us a break-through in it. Each side has to do their part," the Russian diplomat continued.
"I will not preempt the results. We are looking forward to the conclusion of these negotiations and hope that they will contribute to the peaceful solution not just in Idlib, but in entire Syria," he added.
The Fifth Tripartite Summit of Iran, Russia and Turkey, focusing on Syria, was held in Turkey's Ankara on Monday. Describing it as "a very productive and successful event," the three leaders agreed to hold the next meeting in this format in the Iranian capital Tehran.
The leaders of Russia, Iran and Turkey gathered for their first summit on Syria in Russia's Sochi in November 2017. The three heads of state had three more meetings on Syrian settlement - in Ankara in April 2018, in Teheran in September 2018, and in Sochi in February 2019.
Source: TASS 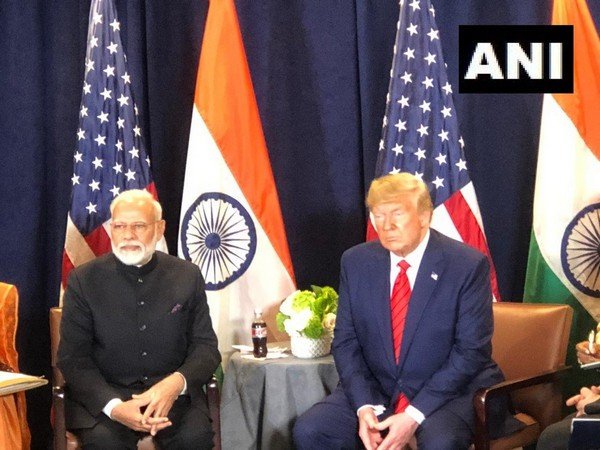 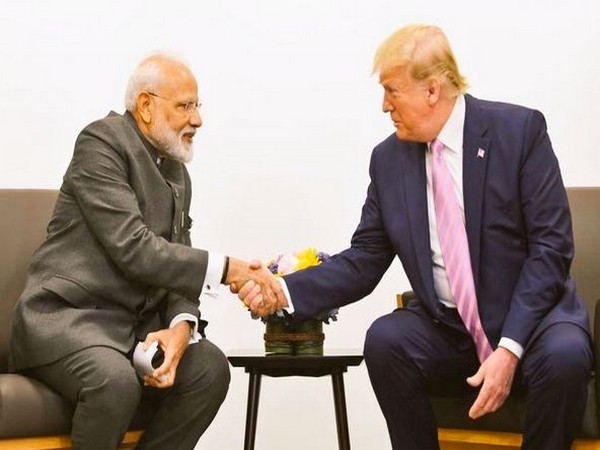 Not complete but 'part' of US-India... 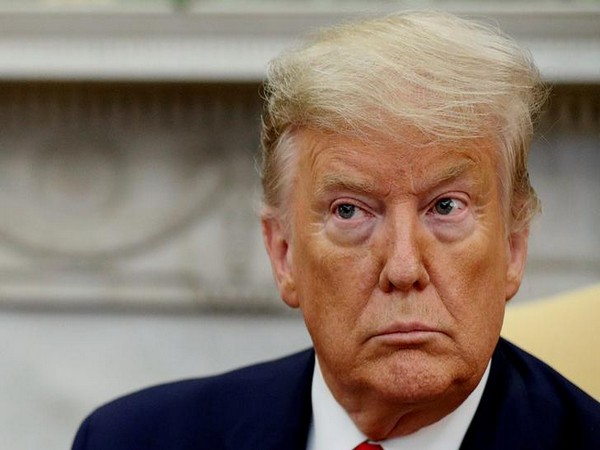