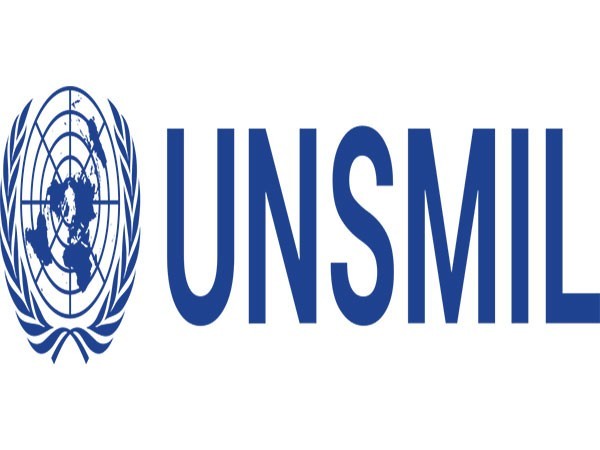 United Nations, September 16: The Security Council on Wednesday adopted a resolution to approve a "technical rollover" for the mandate of the UN Support Mission in Libya (UNSMIL) to allow more time for negotiations on a longer-term mandate renewal.
Resolution 2595, which was unanimously adopted by the 15-member council, decides to extend the mandate of UNSMIL till Sept. 30, 2021.
The Security Council originally scheduled a vote for Tuesday on a draft resolution that would have extended UNSMIL's mandate for a year, till Sept. 15, 2022. The vote had to be delayed till Wednesday, the day when the current mandate expires. The council then had to vote on a new draft resolution for a technical rollover.
The major differences among council members were on the restructuring of UNSMIL to its original leadership position of one special representative based in Tripoli, as well as language on the withdrawal of foreign forces and mercenaries from Libya, according to diplomats.
Source: Xinhua