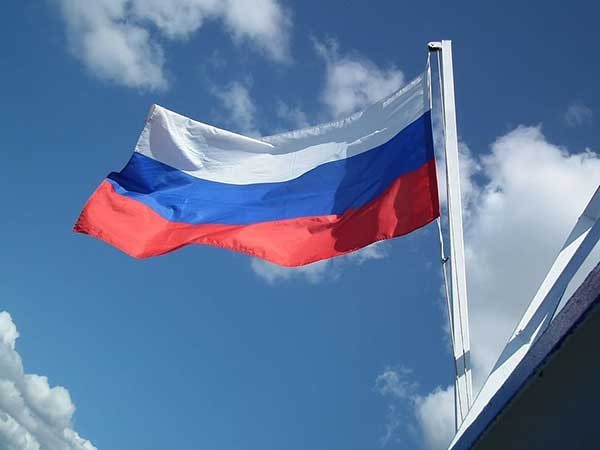 Moscow (Russia), July 30: The Russian multifunctional Nauka (Science) module has docked with the International Space Station (ISS), Russia's state space corporation Roscosmos announced Thursday.
The module successfully docked with the Zvezda service module on the Russian segment of the ISS today at 16:29 Moscow time (1329 GMT), it said.
Following its launch on a Proton-M carrier rocket from the Baikonur Cosmodrome in Kazakhstan on July 21, the module embarked on an eight-day journey to the space station.
The long-awaited Nauka module will replace the Pirs docking module, and become the largest Russian component of the ISS and provide Russian cosmonauts onboard the space outpost with their own room and capacity for lab research and storage space for scientific equipment.
Source: Xinhua