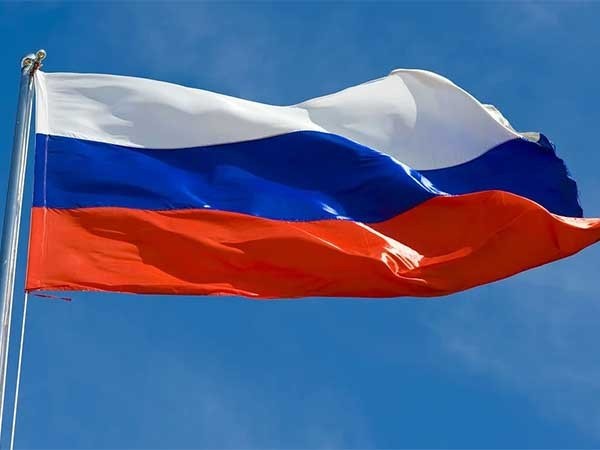 Moscow (Russia), July 30: Russia's first unmanned combat aerial vehicle (UAV), Orion, is scheduled to launch anti-tank guided missiles for the first time this coming fall as part of ongoing weapons testing, a military source has told Sputnik.
According to the official, work is currently underway "to integrate modernised anti-tank missiles of the Vikhr-M complex into Orion".
"The first launches of the Vikhr missiles from the UAV against targets imitating enemy armoured vehicles are scheduled for this fall at military training grounds", he said.
The source noted that "adding the Vikhr ATGM [anti-tank guided missile] to Orion will significantly increase its capabilities in destroying heavily armoured vehicles on the battlefield, including the latest and most heavily protected tanks". The Vikhr ATGM has a very high level of efficiency against moving "tank" type targets, with an over 80% success rate, he added.
One Orion UAV will be able to carry two Vikhr missiles, which will be suspended from the vehicle in containers on the underwing pylons, the source said.
Kalashnikov, Russia's largest producer of precision weapons, sold the first Vikhr-1s to the country's Defence Ministry in 2015. The company has been considering integrating the missile with Russia's first combat drone for some time now.
The Orion combat drone, which is capable of carrying up to a 200-kilogram (441-pound) combat load, is developed and manufactured by the company Kronshtadt Group. The Russian military actively used these UAVs for reconnaissance and airstrikes against terrorists in Syria as part of flight tests of the unmanned complex.
In early July, Kronshtadt Group announced it was preparing to launch the mass production of Orion UAVs for export at a one-of-a-kind plant in the town of Dubna in 2022.
Source: Sputnik