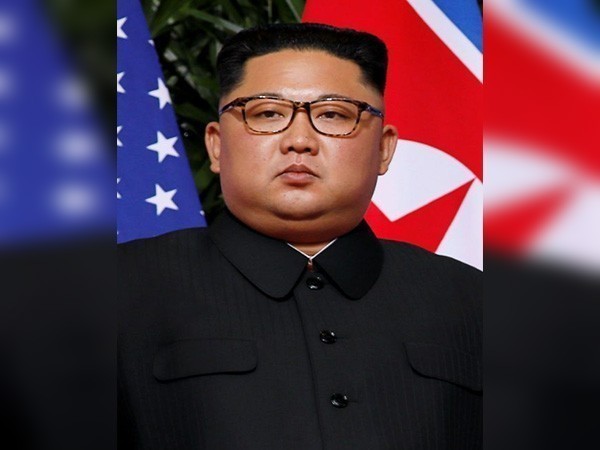 Seoul (South Korea), July 30: North Korean leader Kim Jong-un presided over the first-ever workshop of military commanders and political officers this week but made no mention of nuclear weapons or relations with South Korea or the United States, according to state media Friday.
The workshop was held from Saturday to Tuesday in Pyongyang to "further enhance the military and political strength" of the Korean People's Army, the Korean Central News Agency (KCNA) said.
It was also aimed to "awaken the military and political cadres again to the important military strategic and tactical idea of the Party Central Committee and also to the orientations and policies for the army-building as required by the changed situation."
During the workshop, Kim called on the military and political cadres of the army to "seriously review their overall work in the units and find ways to overcome shortcomings and deviations."
Source: Yonhap