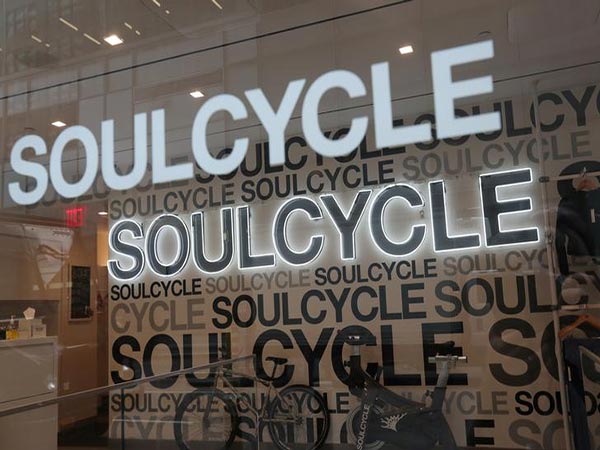 New York (USA) August 10: The New York Sports Club appears to be making the most of a recent controversy involving rival fitness companies like Equinox and SoulCycle by offering no-fee gym memberships to new customers who are leaving the competitors' facilities.
Some members of Equinox and SoulCycle have chosen to boycott the two elite gyms after billionaire owner Stephen Ross scheduled a fundraiser to benefit the reelection campaign of President Trump. The event fundraiser was set for Friday in the Hamptons.
NYSC said on Twitter -- the same day as the political event -- "We strive to maintain and foster all-embracing spaces of inclusion and acceptance. We want everyone to have a sense of comfortability and acceptance the second they walk through our doors."
The gym vowed to offer free admittance all weekend, and promised to waive initiation fees to offset cancellation fees for dropping out of those competitors' chains.
The popular gym also said it would make a minimum donation of $10,000 to The Trevor Project, a nonprofit focused on suicide prevention for young members of the LBTQ community.
Following backlash against SoulCycle, the popular stationary bike workout brand released a statement to the "soul family" distancing itself from the owner's political event.
"We believe in diversity, inclusion, and equality," the company's CEO Melanie Whelan said in a statement Wednesday. "SoulCycle in no way endorses the political fundraising event being held later this week."
The company said it has "nothing to do with the event and does not support it," and assured riders that "no company profits are used to fund politicians."
SoulCycle also called Ross a "passive investor" who "is not involved in the management of SoulCycle."
Equinox reiterated that message in an effort to hold onto members and defuse a boycott.
Source: Fox News Network 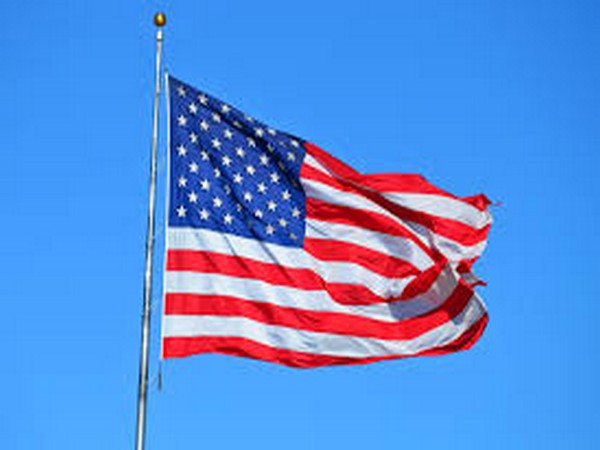 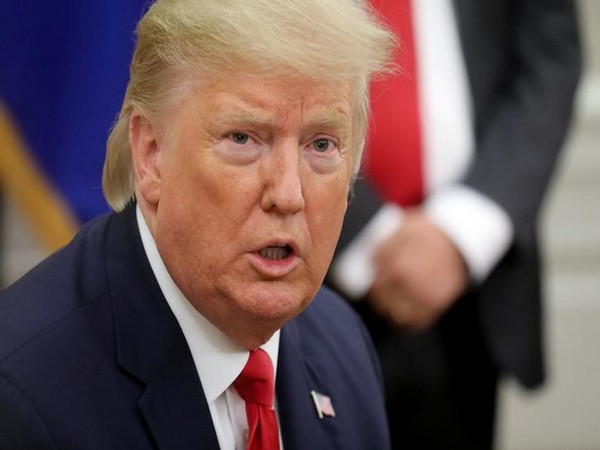 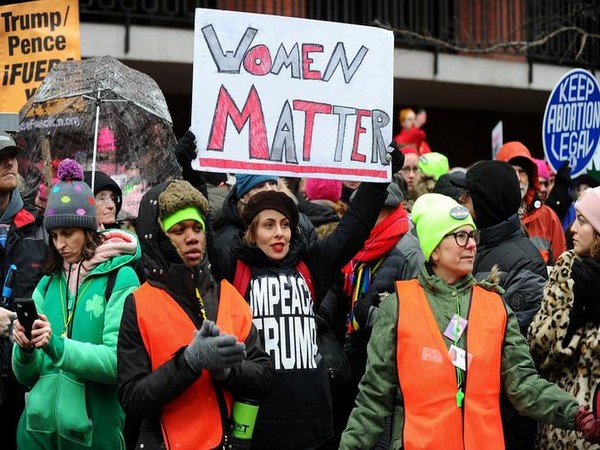 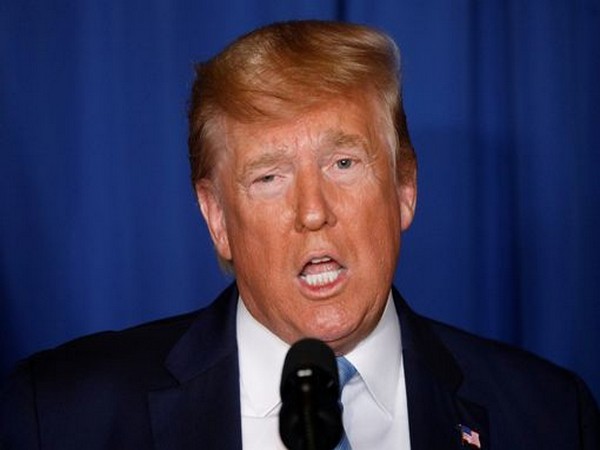