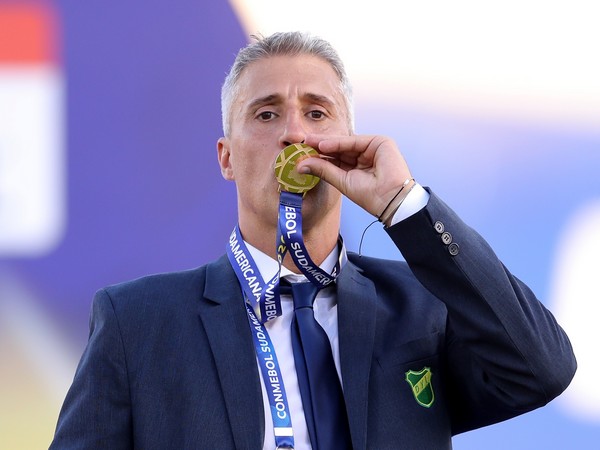 Sao Paulo (Brazil) Feb 17: Former Argentina international striker Hernan Crespo has described his appointment as head coach of six-time Brazilian SerieA champions Sao Paulo as a "beautiful responsibility".
Crespo arrived in Brazil on Tuesday, less than a week after he agreed to a two-year deal with the club.
"It's a beautiful responsibility to be at a big club," the former striker said, adding that his expectations were "always high" as a coach.
Crespo spoke only briefly to a large media gathering at the Guarulhos international airport before he was whisked away in a private car.
He avoided questions about the future of 37-year-old captain Dani Alves, saying only that "there will be time to talk to everybody."
The 45-year-old's appointment came just days after he quit his post as head coach of Argentina's Defensa y Justicia. He replaces Fernando Diniz, who was sacked on February 1 after a poor run of results.
Sao Paulo are currently fourth in Brazil's 20-team Serie A standings, seven points behind leaders Internacional with two match days remaining.
Crespo became Sao Paulo's top choice after leading Defensa y Justicia to the Copa Sudamericana title - their first international trophy - in January. He previously had spells in charge of Modena and Banfield.
As a player, Crespo was capped 64 times for Argentina in a career that included stints with River Plate, Parma, Lazio, Inter Milan, Chelsea, AC Milan and Genoa.
Source: Xinhua 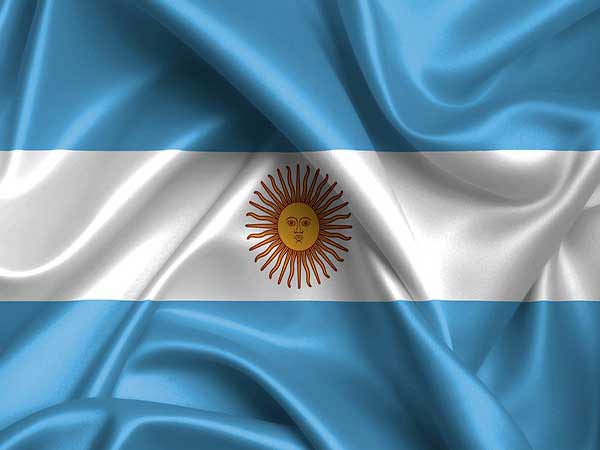