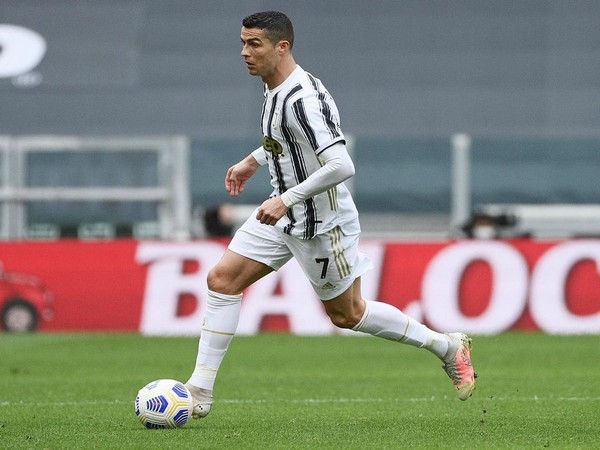 Rome (Italy), August 23: Goalkeeper Wojciech Szczesny's howlers fumbled Juventus' 2-0 lead as the Bianconeri just snatched one point in a 2-2 draw with Udinese on Sunday, and Cristiano Ronaldo saw his last-gasp winner was ruled out.
It was Juve's first Serie A fixture after head coach Massimiliano Allegri returned. Ronaldo started his new season on the bench, so Paulo Dybala donned the captain's armband and partnered Alvaro Morata upfront.
Juve made a dream start just two minutes into the game with a fantastic team move as Rodrigo Bentancur spread the play down the right, Juan Cuadrado fed back the Uruguayan to roll across for Dybala to score with the outside of his left foot.
The away side doubled the lead in the 23rd minute, Dybala was involved again as La Joya's long pass over the field found Cuadrado, who took a few touches to shake off the defender before drilling home.
However, the Old Lady was error-prone after the break, as Szczesny brought down Tolgay Arslan in the box, and Roberto Pereyra converted the penalty against his old club.
It was definitely a nightmare for Szczesny, as the Polish shot-stopper's wayward pass was intercepted, and Gerard Deulofeu was alert to tap in.
Ronaldo should have been the hero of Juve as he came off the bench to score a towering header in the dying minutes, but the VAR canceled it as the talisman was marginally offside.
"Unexpected things happen, this is football too. In the first half, we were in control, and we had to control the ball better. Then we didn't know how to manage the unexpected, and this is a lesson that we must take home with us," said Allegri in a post-match press conference.
Roma's Tammy Abraham proved his value as the new arrival's two assists inspired the Giallorossi to beat Fiorentina 3-1.
Fiorentina was dealt a blow in the 17th minute as goalkeeper Bartlomiej Dragowski rushed out of the box to charge down Abraham recklessly and was inevitably sent off.
The home side broke the deadlock in the 28th minute as Abraham cut inside from the left to sent Henrikh Mkhitaryan clear, who turned around to fire home, the goal was given after it was initially ruled out.
Roma was also reduced to 10 men as Nicolo Zaniolo saw red after his second bookable defense.
The Viola got back on level terms on the hour mark as Nikola Milenkovic collected a floated pass from Erick Pulgar to sweep in.
The home side restored the lead quickly as Abraham rolled across for Jordan Veretout to tap in at the back post.
Roma sealed the win in the 80th minute when Eldor Shomurodov won back possession, and the Uzbek's smart pass found Veretout to complete a brace.
Also on Saturday, Napoli beat Venezia 2-0, Bologna edged past Salernitana 3-2.
Source: Xinhua 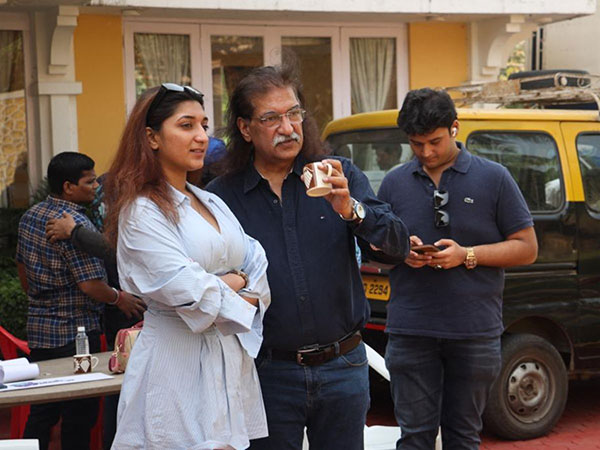 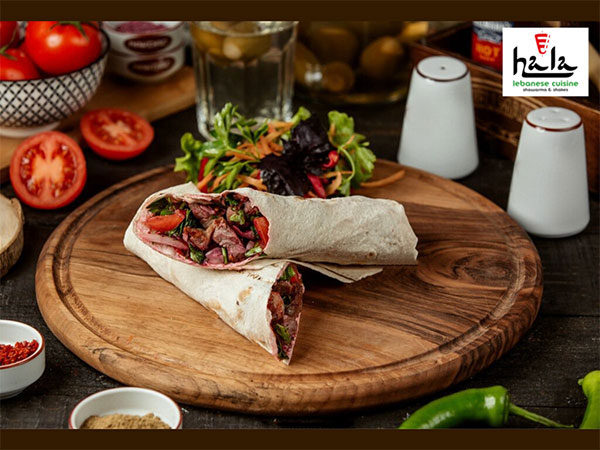 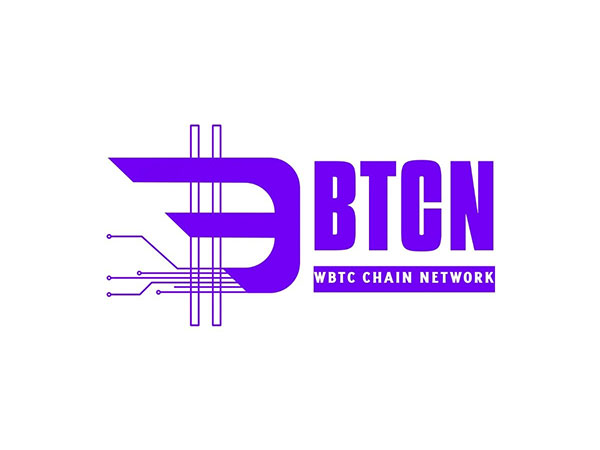 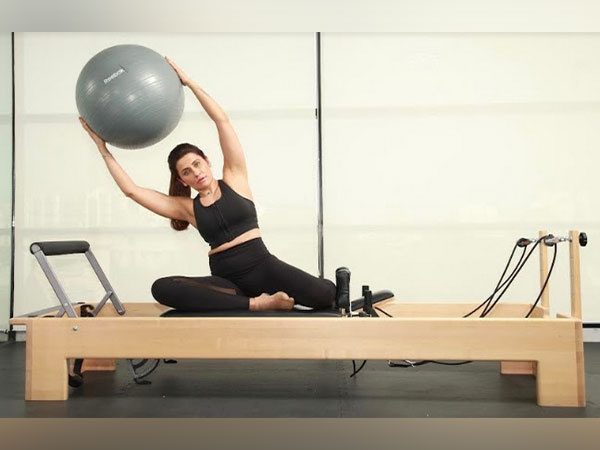 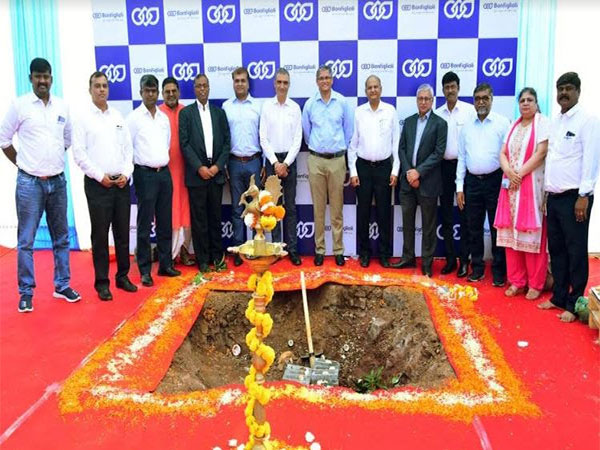