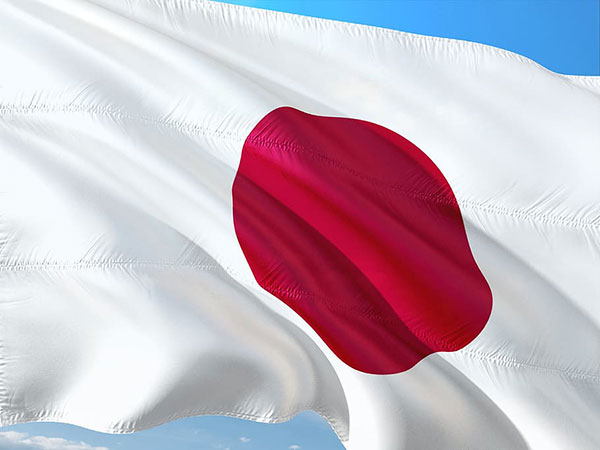 Tokyo (Japan), June 30: Japan's seasonally-adjusted unemployment rate stood at 2.9 percent in May, up 0.3 percentage points from the month before.
The figure, reported by the internal affairs ministry on Tuesday, is the highest since May 2017. It increased for a third straight month.
The number of unemployed in May rose for a fourth consecutive month to 1.98 million. It gained 330,000 from a year ago, marking the largest increase since January 2010.
The number of people with jobs declined for a second straight month. It stood at 66.56 million, down 760,000 year-on-year.
Non-regular workers, including part-timers and temporary employees, decreased by 610,000 to 20.45 million.
The ministry attributes the rising jobless rate to workers who were forced to leave their jobs due to the coronavirus pandemic.
Source: NHK World