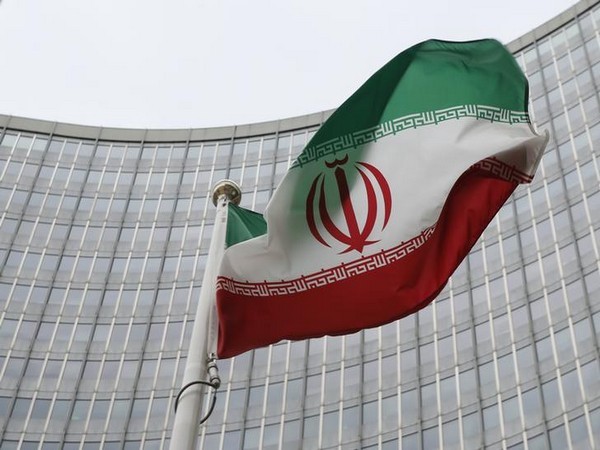 Tehran (Iran), October 3: Iran released Baqer Namazi, a dual Iranian-American citizen, on humanitarian grounds, official IRNA news agency reported Sunday, citing a senior Iranian judicial official.
Namazi, who was staying at his own home in Tehran, not in prison, for nearly four years because of his health problems, was allowed to leave Iran anytime he wants, Deputy Chief of the Iranian Judiciary Kazem Gharibabadi was quoted by IRNA as saying.
The ban on his leaving Iran was removed on Wednesday, following his repeated requests for continuing his medical treatment outside the country, added Gharibabadi, also the secretary of Iran's High Council for Human Rights.
Gharibabadi expressed the hope that Iranians in U.S. prisons would also be released as soon as possible.
Baqer Namazi, 85, was found guilty in 2016 of "collaboration with a hostile government" and sentenced to 10 years in prison. He was released on medical grounds in 2018 before his case was concluded in 2020, with his sentence commuted to time served but he was still forbidden from leaving the country, according to Tehran Times daily.
Source: Xinhua 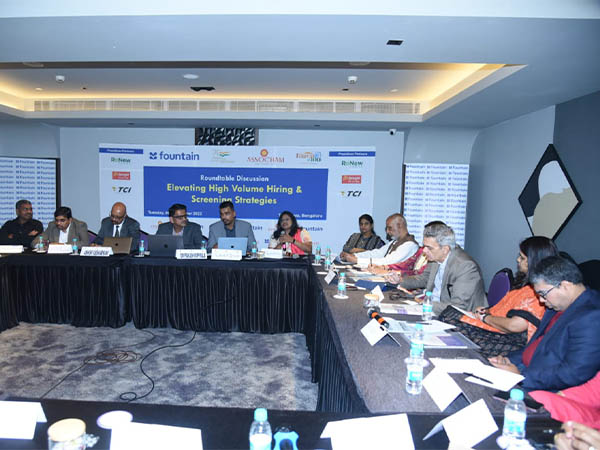 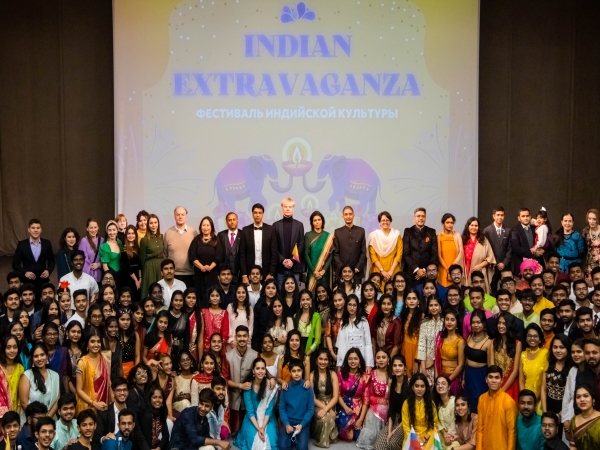 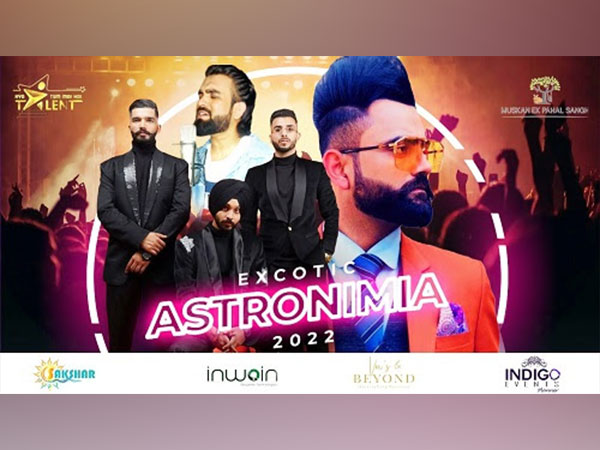 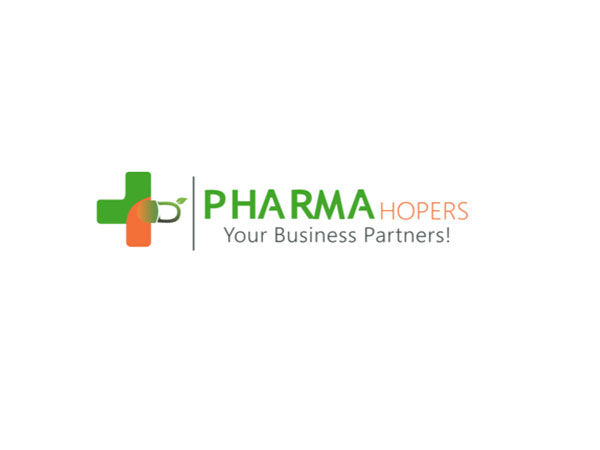