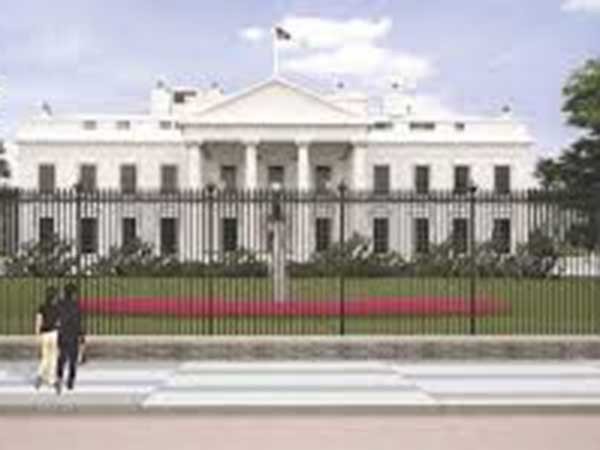 Washington [US], September 21: Full power restoration in Puerto Rico "will take at least several days," White House press secretary Karine Jean-Pierre said on Tuesday.
Jean-Pierre said during the daily briefing that the federal government is closely monitoring the impact Hurricane Fiona is having on the U.S. territory and that damage assessments are currently underway.
Hundreds of federal responders are on the ground in Puerto Rico, including the U.S. Army Corps of Engineers, power restoration experts, and search and rescue teams, Jean-Pierre told reporters.
More than 1.1 million customers in Puerto Rico were without power as of Tuesday evening, according to data on poweroutage.us.
At least two people died in Puerto Rico because of Hurricane Fiona, which made landfall on Sunday and brought heavy rain and catastrophic flooding to the island.
Source: Xinhua