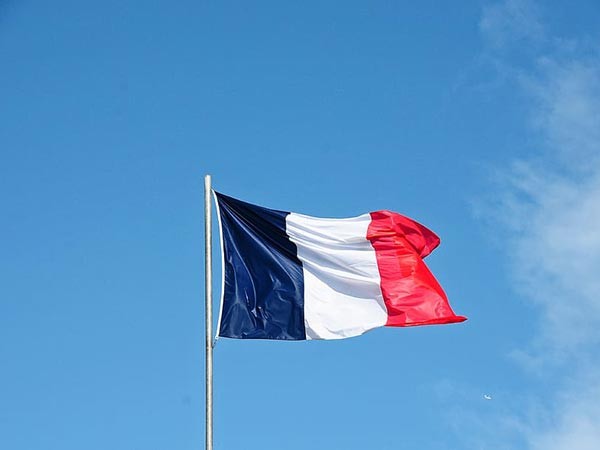 Paris [France], September 20: France detected an increase of highly pathogenic avian influenza (HPAI) cases in coastal birds since mid-May, the French Ministry of Agriculture and Food said on Monday.
"The national health situation with regards to avian influenza had improved in France since the beginning of May, with the return to a level of risk classified as 'negligible'. However, since mid-May a sharp increase in cases has been observed in 'indigenous' wildlife on the Channel coast and more recently on the Atlantic coast," the ministry said in a press release.
"Since mid-May, grouped mortalities of coastal birds have been observed," it added.
"The situation is exceptional (never encountered in France before) due to its scale and the period of when the detections are held," the ministry said, adding that "strict compliance with biosecurity rules and bird monitoring" were reinforced.
In these cluster areas, "various measures have been introduced, the aim of which is to strengthen the surveillance of the wildlife and poultry farms," the ministry noted.
On Monday, 19 clusters of HPAI, 12 in breeding farms and seven in poultry yards, were detected in the country, the ministry said.
An avian flu cluster has been detected on Saturday in a farm of 36,000 poultry which located in the city of Cere-la-Ronde, Indre-et-Loire department, west-central France, the local prefecture of the department revealed on Monday.
According to the prefecture, in order to avoid the spread of the avian flu, culling of the animals in the farm was "carried out as soon as possible."
A three-km protection zone and 10-km surveillance zone were established on Saturday around the cluster, where hunting of waterfowl and other birds were also prohibited, the prefecture added.
Since August 2021, HPAI outbreaks have been detected in wildlife or farms in Europe and 36 countries are affected by the avian flu on the continent.
Source: Xinhua