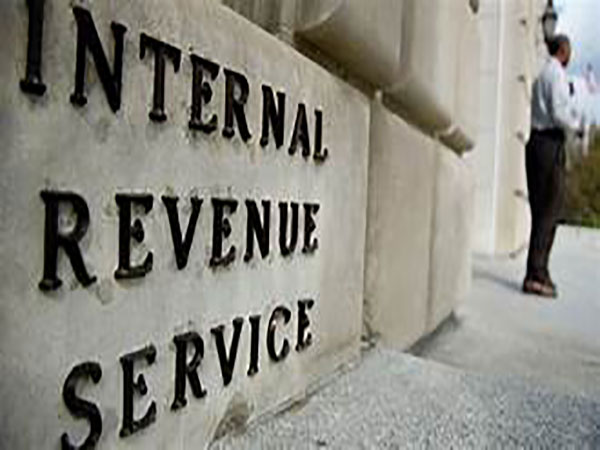 Washington (USA) June 30: The IRS on Monday told taxpayers who are not going to file in time for the postponed deadline this season to request an automatic extension, seemingly writing off the possibility that the date would be delayed once again.
"We are pleased that over 130 million taxpayers have filed returns and over 93 million refunds have been issued. After consulting with various external stakeholders, we have decided to have taxpayers request an extension if more time is needed," Treasury Secretary Steven T. Mnuchin said in a statement. "I would encourage Americans to file their taxes as soon as possible, so those who are due refunds can receive them quickly."
White House officials, including President Trump, indicated they were open to potentially postponing the deadline again as a means to give people more time to pay.
There are multiple ways taxpayers can request an extension using Form 4868, including online and through Free File.
Don't forget, filing for an extension does not mean you don't have to pay. The IRS still expects people who file for an extension to pay an estimate of taxes owed by the deadline - or face penalties and interest.
The Trump administration announced in March it would extend the filing deadline to July 15, from April 15 - marking the first time in history that the deadline has been moved.
The postponement was initially limited to certain people and businesses with tax obligations but was later expanded to include all filers.
Nearly every state has since followed suit with the July deadline.
The administration has urged people who are expecting a tax refund not to wait to file their returns - as that money could help them over the near term.
Source: Fox News