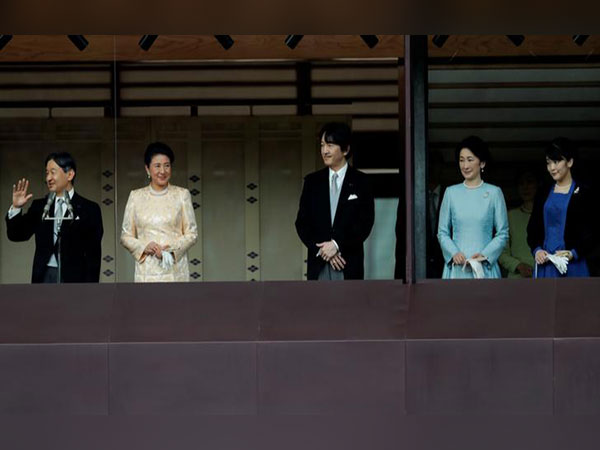 Tokyo (Japan), Jan 14: Japan's Emperor Naruhito and Empress Masako have attended academic lectures by leading scholars in a New Year's event at the Imperial Palace in Tokyo.
The couple, along with other members of the Imperial family and academics, listened to three experts for about an hour in the Matsu-no-Ma State Room on Tuesday.
Professor Emeritus of Nara University and Osaka University, Haruyuki Tono first spoke about the history of Japanese envoys to the Tang Dynasty in ancient China.
He explained that Japan at that time efficiently formed its unique culture by choosing necessary things from the continent and absorbing them.
Professor Emeritus of Hitotsubashi University Osamu Saito reflected upon the history of industrialization around the world.
He pointed out that currently, Japan lacks high added-value services which are the driving force behind economic growth.
Tohoku University Professor Emeritus Akira Hasegawa spoke about seismic and volcanic activity in locations where plates on the Earth's surface sink into the ground. He explained the notable relationship that has been found between the activity and water inside the plates.
Source: NHK World 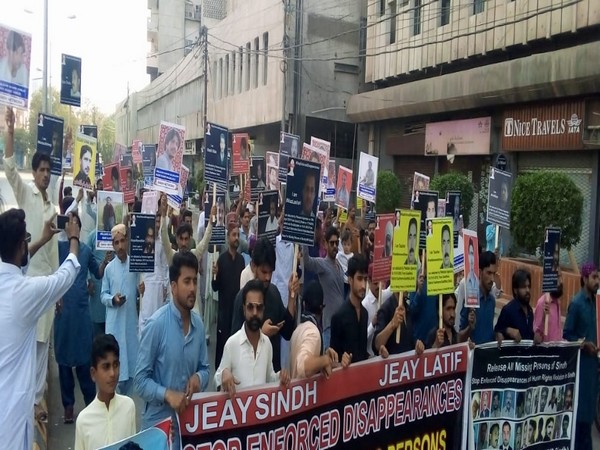 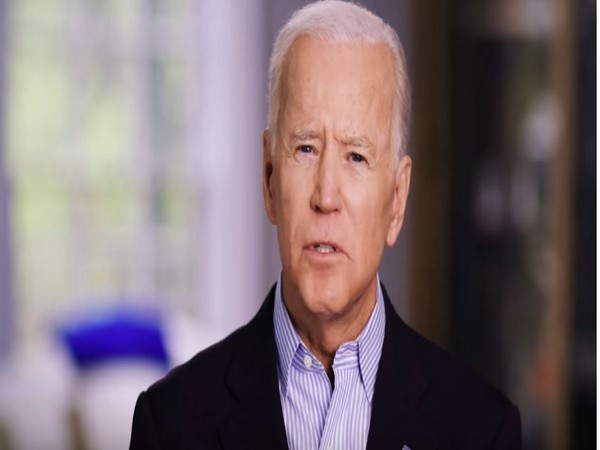