Dwyane Wade says 'if there were no Michael Jordan, there would be no me' 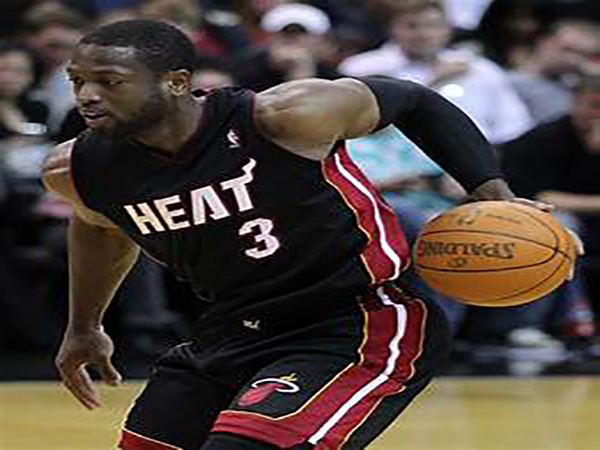 Washington (USA) May 19: Growing up in Chicago, Dwyane Wade idolized Bulls legend Michael Jordan.
Wade, who became a Miami Heat all-time great during his NBA career, modeled his game on the court after Jordan. He even employed Jordan's personal trainer Tim Grover for years.
On various occasions, Wade discussed the impact Jordan had on his life and basketball career, and after the finale of ESPN's "The Last Dance", Wade took his thoughts to social media.
"I've said it before and I'll always say it. THANK YOU! If there were no Michael Jordan there would be no me. #thelastdance," Wade wrote on Instagram.
Back in 2016, Wade told The Undefeated that the idea of another player surpassing Jordan as the greatest basketball player of all-time is "not possible" and "the only thing you can do is tie it."
Before "The Last Dance" aired on television, Wade spoke to Bleacher Report in a Q&A, and he restated his claims that Jordan is the best player to ever grace an NBA court.
"Michael Jordan. I watched him win 6 titles. My biggest takeaway is the first one they won in '91 Being a 9-year-old kid, seeing the Chicago Bulls do that . that gave me the vision to say 'OK, that's what I want to do for the rest of my life.' That's the feeling I want to bring to this city and my family," Wade said.
Source: Fox News