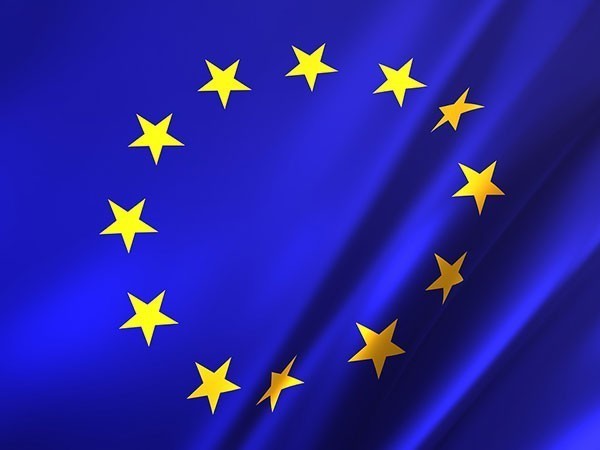 Brussels (Belgium), July 30: China opposes any attempts to manipulate the COVID-19 origins study in the name of open and transparent scientific study, the spokesperson of the Chinese Mission to the European Union (EU) has said.
In response to a joint statement issued by the EU, the United States, Australia and Japan over the second phase of COVID-19 origins study, the spokesperson said politicizing the origins study has seriously disrupted international cooperation on origins study, and create difficulties for countries to fight the COVID-19 pandemic, according to a statement published by the Chinese mission on its website on Wednesday.
China has always taken a scientific, professional, serious and responsible attitude in tracing the origins of the virus, and has twice invited WHO experts to China for origins tracing, said the spokesperson.
Nearly 60 countries have recently written to WHO Director General Tedros Adhanom Ghebreyesus, arguing that origins study is a matter of science and should be studied around the world by scientists, while calling for upholding the WHO-China joint study report. "These objective and rational voices should be respected and valued," said the spokesperson.
"We urge relevant parties to stop politicizing the issue of origins tracing, stop using this issue to scapegoat others and shirk responsibility, and stop deliberately disrupting international cooperation on global origins tracing," said the spokesperson.
"They should adopt a truly responsible and scientific attitude, and work with the international community to make due contributions to defeating the virus and protecting people's health and well-being," the spokesperson added.
Source: Xinhua