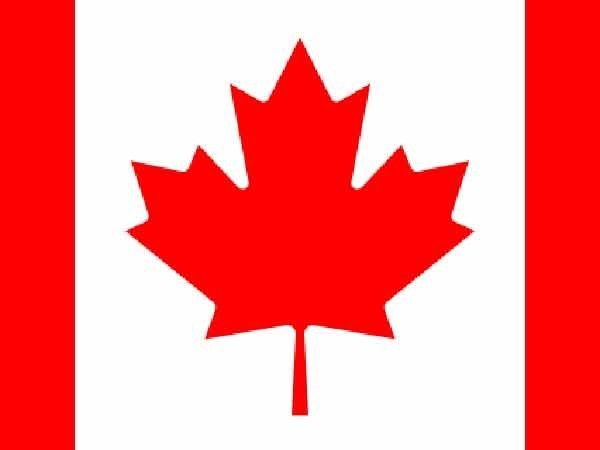 Ottawa (Canada), July 30: Canada reported 897 new cases of COVID-19 on Thursday afternoon, raising the cumulative total to 1,429,579 cases, including 26,575 deaths, according to CTV.
Canada reported 738 new cases of COVID-19 on Wednesday.
Alberta province reported 233 new cases on Thursday while Ontario province reported 218 new cases of COVID-19, the most on a single day in about a month. Thursday's reported total went up from the 185 infections logged on the same day last week.
Meanwhile, British Columbia province reported 204 new cases, the largest single-day jump since June 5 this year.
Some medical experts are sounding the alarm over increased new cases of COVID-19 and some provinces' recent decision to significantly ease its COVID-19 restrictions, warning the move could cause ripple effects across the country and the globe.
Thursday's seven-day moving average of 594 new cases daily on July 22-28 showed an increase of 39 percent over the previous week, according to the Public Health Agency of Canada (PHAC) on Thursday.
PHAC data showed that 486 people with COVID-19 were being treated in Canadian hospitals on average each day on July 22-28, which was 12 percent fewer than last week.
They included on average 228 people who were being treated in intensive care units (ICU), eight percent fewer than last week and an average of eight deaths was reported daily on July 22-28.
Four variants of concern in Canada, Alpha, Beta, Gamma and Delta have been detected in most provinces and territories in the country. Currently, Delta accounts for the majority of recently reported variant cases.
Source: Xinhua