Broadway theaters to remain closed until 2021 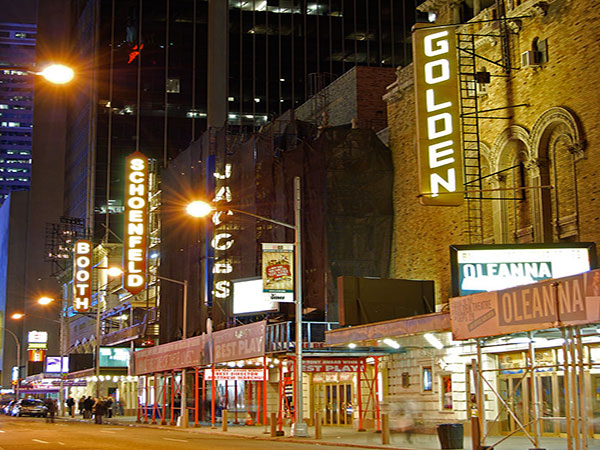 New York (USA), June 30: The curtains of Broadway theaters in New York will remain closed for the remainder of the year, as social distancing requirements make stage performances difficult.
The Broadway League said on Monday that theater restarts would be pushed back from September. Ticket refunds will be available for shows through January 3.
Performances have been suspended since mid-March due to the spread of the coronavirus.
The Broadway League says its highest priority is the safety of the cast, crew, orchestra and audience. It says stages will reopen only when it's safe to do so, and protocols are being prepared to allow for a restart.
Forty-one Broadway theaters normally draw around 15 million people annually.
Concerns are rising over the industry's future. The ongoing pandemic is also restricting visitors from abroad. Stages with large audiences appear unfeasible for the foreseeable future.
Source: NHK World