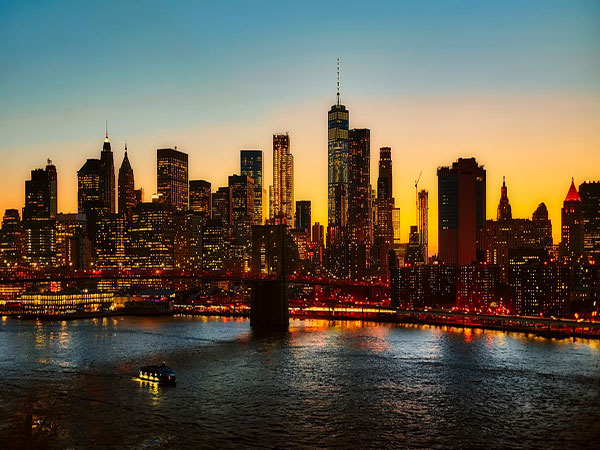 New York (USA) Oct 13: Four people were killed and three others injured in a shooting in New York's Brooklyn borough on early Saturday, according to the police.
The shooting took place in an illegal gambling site inside a three-floor building in Crown Heights shortly before 7 a.m. (1100 GMT). Four men were pronounced dead at the scene. Another two men and a woman were shot and taken to an area hospital, police said.
The incident apparently stemmed from a dispute, and there's no evidence that it's gang-related, police said. At least 15 shots were fired and two guns were recovered from the scene.
The block where the building is situated was cordoned off by crime-scene tapes. Police and investigators could be seen walking in and out of the site.
No arrests have been made and investigation is underway.
Source: Xinhua